It is worth noting that this year, apart from the Greek features, documentaries and shorts, the festival launches a new section with international productions of Greek interest -meaning films with Greek elements no matter the country of their origin. Furthermore, a purely international section of short films from all over the world will be introduced, at the online edition of NYCGRFF only.

The festival has also the honor of presenting, in collaboration with notable Greek archeologists and in world premiere, a digital exhibition of listings from the sublime history of world’s greatest Greek of all times: Alexander the Great. An expo already sheltered at the Greek Institute of Venice.

In the 14th century, Alexios Komninos, the emperor of Trabzon, commissions a manuscript with Alexander the Great’ s recounting of events for his private library. Compiled by the era’s most able copyists, the manuscript is also enriched with 250 miniatures narrating the entire life course of the magnificent warrior.

The main goal of this unique initiative is to showcase the Macedonian ruler who spread the Greek spirit and the Greek culture throughout the then known world, to portray the man who was loved and honored like no other Greek. Within this context, an exhibition of Alexander the Great-themed engravings, carved by important artists from “XOTARIS” Gallery, will also take place.

In addition, this year’s festival has also organized a special tribute to the female gender, and more precisely to the topics of Women’s Abuse in modern society. A musical performance presented by the notable artist Maro Theodoraki, with female Greek New Yorkers performing songs especially written for women by renowned composers, is scheduled within this framework.

In short, an entire week of arts and culture, ablaze with outstanding images. Films, tributes, exhibitions. Meetings and chats with filmmakers who will be present in our exceptional festivities with their works. But also surprise honoring ceremonies and movie parties.

The emergence of Greek culture through the art of filmmaking. The creation of opportunities for cooperation on all technical and artistic levels internationally, not only for all the participating filmmakers, but also for all Greek artists.
NYC Greek Festival used moving companies in NYC to move and setup events. 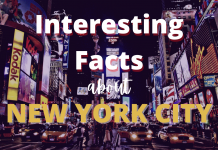 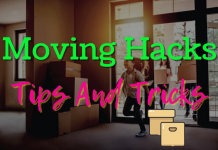 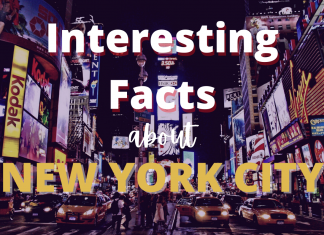 The United States of America is home to famous cities worldwide such as Los Angeles, Las Vegas, and New York City, renowned for its...